Most of our partners are based in Kenya, many of which are working in Nairobi with people living in slums. Some of our other partners are in rural Kenya, Ethiopia and the Democratic Republic of Congo. They run projects in Shelter & Housing, Education & Skills Training, Health, Economic Empowerment, and Emergency Relief. They are all very different in terms of structure and types of projects they run, yet have the same dedication, hard work and passion for helping others.

Use the + and – symbols to get closer to Nairobi to see more of our partners locations.

Clicking on the location icons will give you the name of the partner whose office is located there.

All our current partners in Nairobi are based in South B and are working to alleviate poverty in the Mukuru slum villages. According to the UN, in 2009, nearly 1 billion people in the world lived in slum areas, this is expected to rise to 2 million over the following 30 years. Poverty is becoming urbanised.

Around 60% of Nairobi’s population live in slum areas which take up 1% of the city’s total land.

The majority of these slums have grown since the mid-1900s due to factors such as political unrest, people moving in search of better opportunities and harsh rural living conditions. And they are growing at an unprecedented rate.

Mukuru slum, situated in the main industrial area on the eastern side of Nairobi, is one of the largest slums in the city with a population of over 500,000 people divided into 20 villages. All over the world slums vary massively in terms of standards of living. Mukuru contains some of the worst conditions in east African slums, even compared to Kibera. 10 x 10 Huts are made from stick frames with iron sheeting walls. These materials combined with high density housing and roads too small to fit a car down makes slum fires a common  and lethal occurance. Most houses have bare earth floors which encourages disease and infestation. Renters would be lucky to have a shared pit latrine and open sewers are a common sight. Poverty is a complex web: each form connected to another. To break the cycle it has to be tackled from all sides. Our partners are working to alleviate these conditions by improving security, health, education and income. 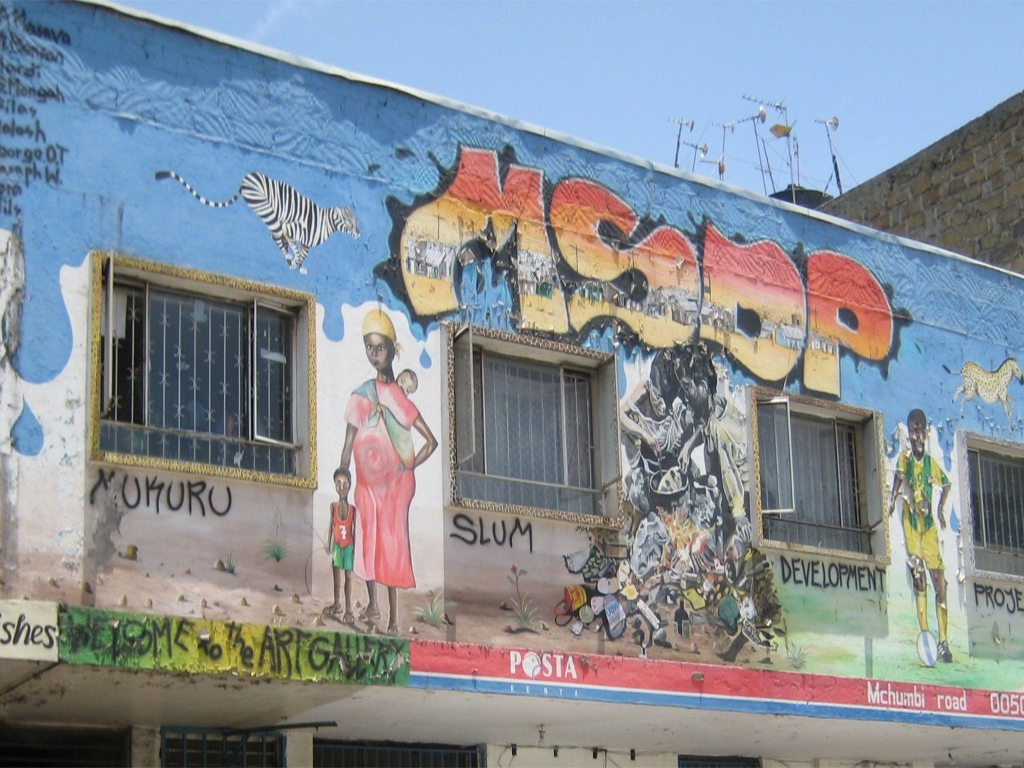 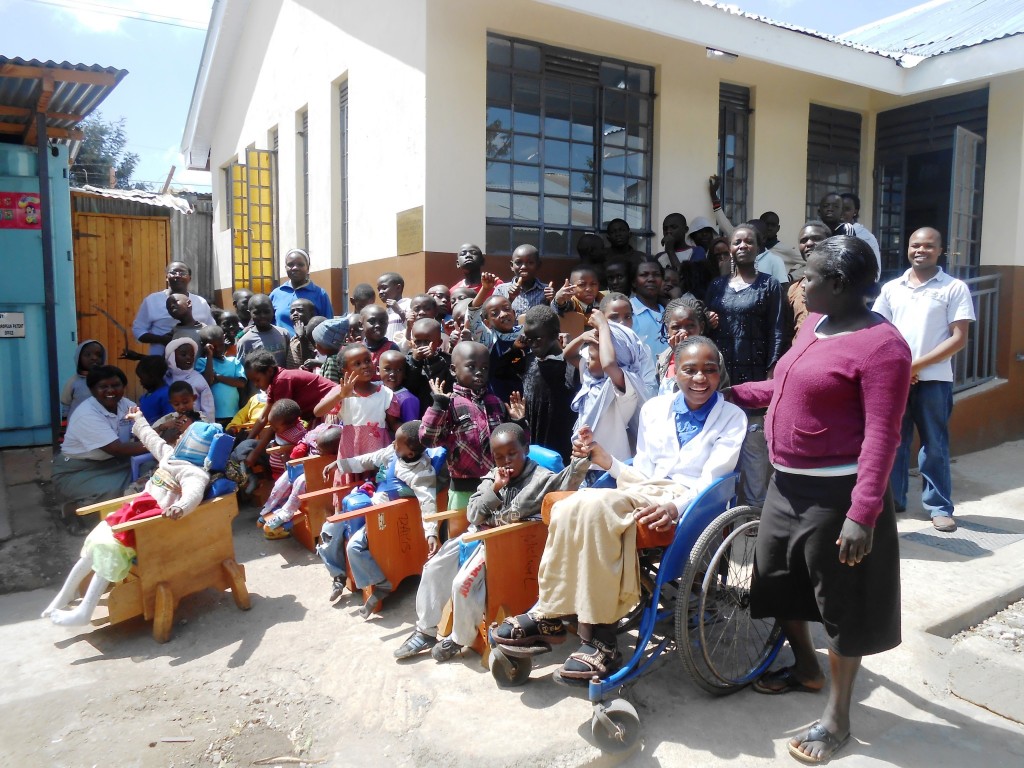 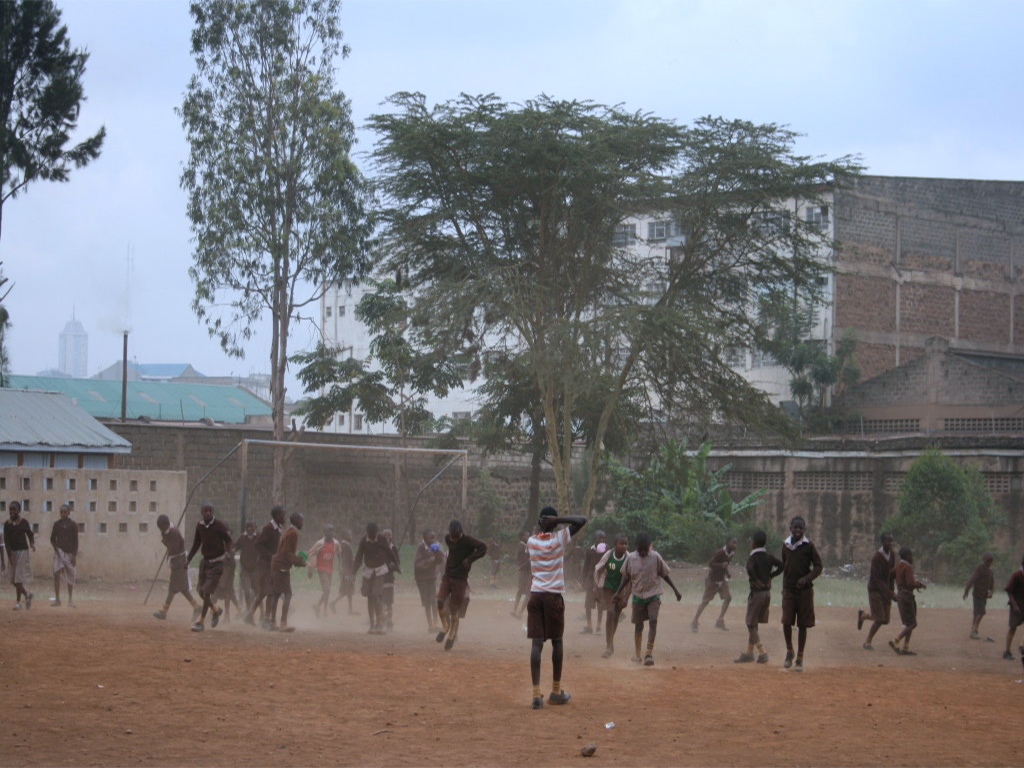 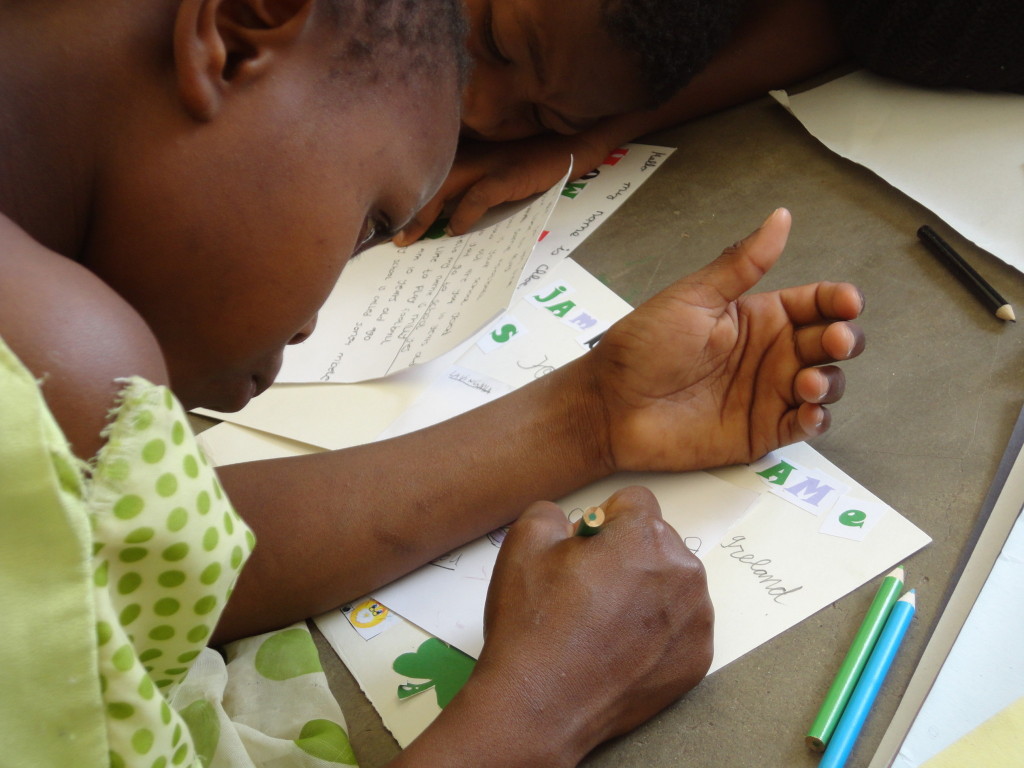 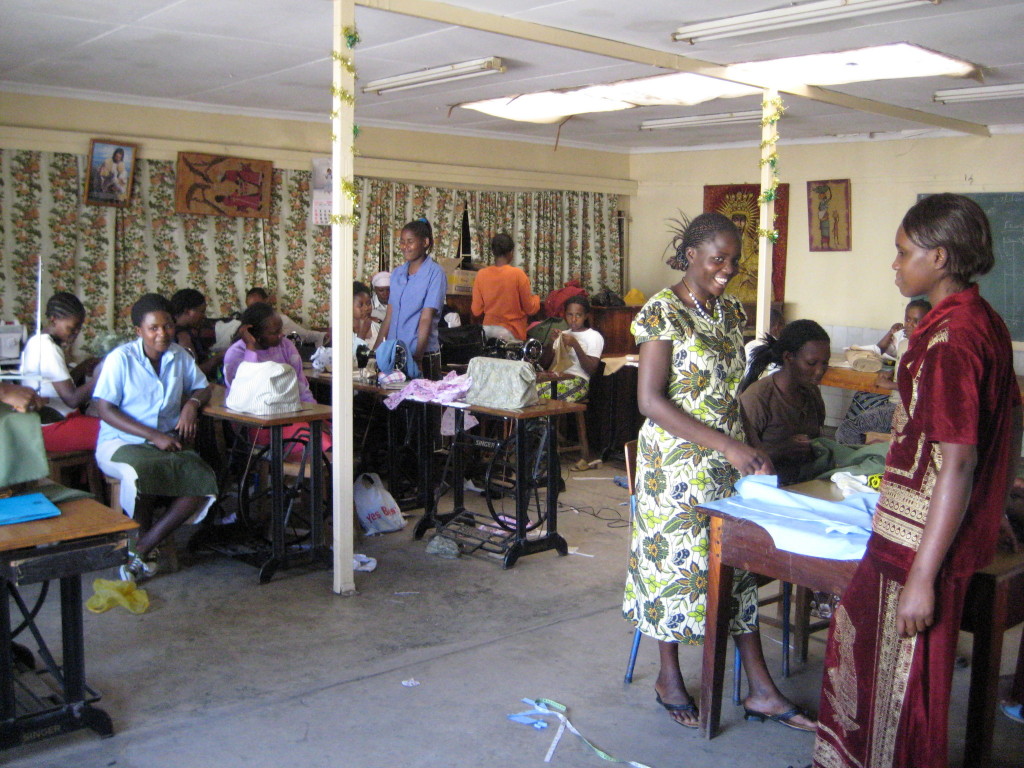 In Kitale we support a partner working with people living in rural slums. Slums are often associated with large urban areas, but they can also exist in peri-urban areas, rural towns and villages. In general rural slums vary from urban slums in term of size and density of housing. Despite this, living conditions can be as bad if not worse than those in urban slums. Isolated locations can mean that there is an even greater absence of organisational infrastructure  needed to support people to break out of poverty.

In Lugari we support a family run school to improve the level of education in their home area. Poverty is not always as obvious as it is in slums. Many of the surrounding families of this school live on very small plots of land surviving on subsistence farming. They know the importance of education but find it difficult to access. Many of the local public schools are over-crowded and have a low quality of education, yet the private schools are beyond their financial means. Making good quality education available to these families gives their children opportunities that can break the cycle of poverty. 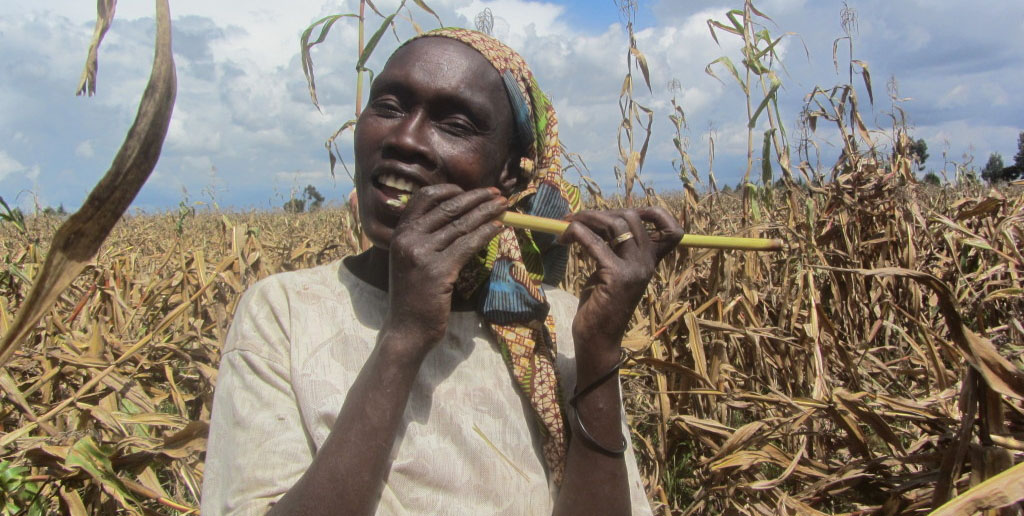 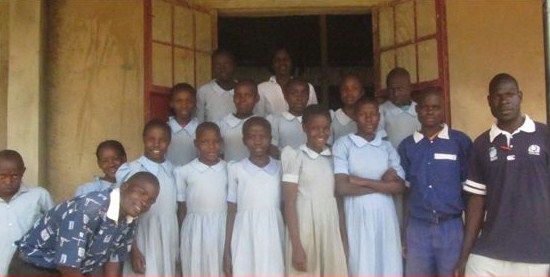 The Democratic Republic of Congo ranks 187 out of 187 in the Human Development Index  and 142 out of 146 in the Gender Equality Index. Despite the country being one of the richest countries in the world in terms of natural resources more than 71% of the population live below the poverty line. Kolwezi, a city in the south of DRC where one of our partners is based, supplies about 1/3 of the world’s copper resources and 10% of the world’s cobalt production. Yet 60-70% of children work in the mines, food quality and production is low, inflation is high, early marriage and orphans are common, the rate of HIV/AIDS and disease contraction is high and medical facilities cost too much for the majority. Here, better alternatives are beginning. Find out more by clicking on the picture below. 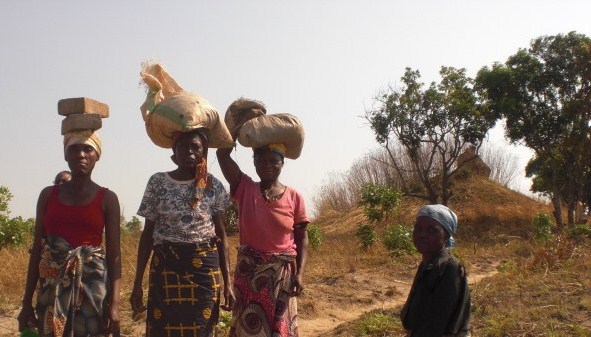